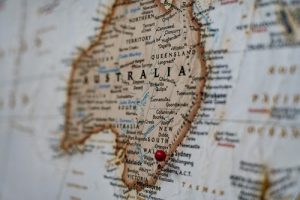 Australian migration policies are always under the umbrella of constant change, be it in skilled migration or business and entrepreneurs’ visas. Some of the changes in visa programs are already in the air while other are in the basket of policy makers. For the Australian visa aspirants, it is important to keep abreast themselves with the changes under pipeline for the coming year. Here is a list of some expected changes, from our expert and experienced team, to keep in the mind:

Partner visa application process as of now is quite simple as in a part, lodging a valid partner visa whilst in Australia allows the visa applicant to obtain a Bridging Visa A (BVA) which will take effect when their current visa expires.

Interestingly, New legislation has recently been introduced that will significantly change whether an Australian Partner visa application can be lodged whist the applicant is in Australia.

However, it is yet to confirmed that when this law will come into effect, the new Migration Amendment (Family Violence and Other Measures) Bill was passed through Parliament on 10 December 2018.

Therefore, for those who are eligible for partner visa application should lodge the visa asap before this new change impact them.

In year 2019, a new temporary sponsored parents visa will be introduced that will allow parents of migrants to stay in Australia for a period of up to five years will be made available during the first half of the year.

Under the new visa, parents of migrants would be able to choose between a three-year visa that would come at a cost of $5,000 and a five-year visa with a $10,000 fee. There will be an opportunity for a single renewal with the number of visas subject to an annual cap of 15,000. Migrant couples can only sponsor one set of parents at a time.

3. A business visa that doesn’t require evidence of investment 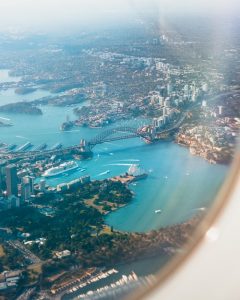 South Australia aiming to go full stream with its special visa to boost its economy which was introduced last year. This visa doesn’t require any capital outlay like other business visas.

The Federal Government Endorsed-Subclass 408 (Temporary Activity) visa will allow visa holders to stay in Australia for three years along with their families.

The state government will be giving priority to businesses related to the defence and space, cyber security, big data, digital and blockchain, food, wine and AgTech, health and medical technology, robotics, media and film industries. However, other set of applicants with other business can also apply for this visa.

The Federal Government had tried to pass the bill to change the English language test requirements and the time period required to stay in Australia before citizen application last year, however, it was opposed by the opposition leader and the process was halted. But, in order to be updated one should consider the changes in the political scenario.